Circus Americanus is a curious, insightful collection of essays by American art critic Ralph Rugoff. The bulk of the essays, written between 1990 and 1995, first appeared on the arts pages of the LA Weekly where Rugoff is a featured writer. The essays are predominantly about the social trends and visual culture in Southern California, with a few excursions into the rest of the United States and Canada. The collection’s title refers to a growing spectator culture that finds its locus in Los Angeles, megalopolis of a near-future America.

The topics Rugoff covers range from photographs of nudists to tours of waste treatment plants, but he is at his best when writing about museums and theme parks. Rugoff is fascinated with the proliferation of museums in and around Los Angeles. He argues that the museum vitrine has had a more profound effect than the automobile or the mass media in deciding the visual landscape of Southern California. Circus Americanus includes descriptions of visits to the Beit Hashoah Museum of Tolerance, the L. Ron Hubbard Life Exhibition Hall, and many other institutions — including a strange, wonderful place called the Museum of Jurassic Technology. Although Rugoff is quick to point out the shortcomings of museums, he can recognize the quirky, magical properties that some do possess, like the grotesquely beautiful exhibits of pathological anatomy at Philadelphia’s Mutter Museum. Rugoff’s keen, ironic prose is complemented with fitting illustrations by photographers Mark Lipson and Debra DiPaolo.

In the introduction, Rugoff cautions us about reaching a point where our environment is so mediated that reality can no longer be experienced. Consequently, Los Angeles’ “culture of distraction” may well be the shape of things to come in North America and Circus Americanus provides a thoughtful look at this trend, with the humour and wisdom necessary to cope with these transformations. 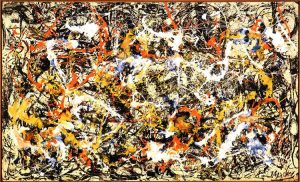 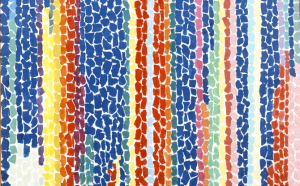